“The door was opening again. The seer does not like to dwell upon what he saw entering the room… The sound of cries – faint, as if coming out of a vast distance – but, even so, infinitely appalling, reached the ear…” – M.R. James.

Gracious, there are fewer of you than ever this year…

Very well, we have reached another All Hallows’ Eve – there is more to fear than carved pumpkins, my dear…

In this faire land o’ olde Albion, there dwells an abundance of apparitions to chill anyone’s blood:

From the gaunt cavaliers who pass through solid walls

To the ladies in white who glide through opulent halls;

From the sprites and wights o’ wooded dells

To the ragged children who fell into long-forgotten wells…

You join me at Pluckley, in Southern England, reputed to be the most haunted village in the country. At the last count there were thir13en ghosts, but recently, locals have reported a few new apparitions.

We shall begin the tour at the top end of town.

Park Wood used to be an extensive forest, stretching off to the north. A colonel hanged himself here, but before the area was cut back to become grazing land, he could still be seen from time to time, wandering among the trees…

Continue down the road until we reach Dicky Buss’s Lane. Shortly after the First World War, a schoolmaster – who, perhaps, could no longer take the torment of lingering shellshock – hanged himself from a laurel tree that once stood in the road. 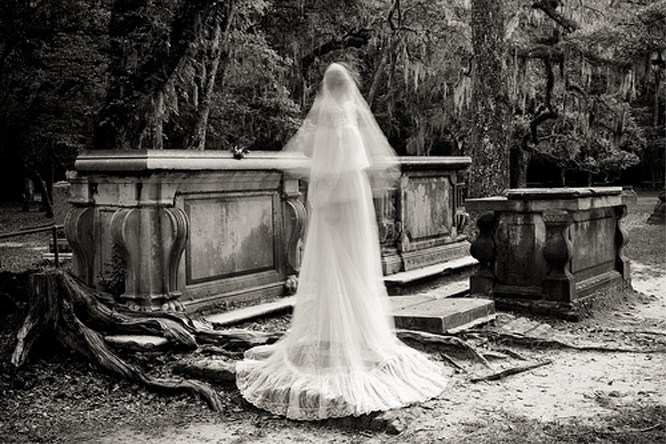 “Still she stands aglow before me,
Pale and tender, warm and rare.
Still, she runs through meadows laughing,
Locked in memory, slumber’s snare.

Why I come here every season,
driven by the ghost of dread,
I cannot in truth you answer,
‘Less ’tis guilt I’m blindly led” – Bruce Jones.

A short distance to the east, we arrive at the Church of St Nicholas.

Ghosts normally haunt the place of death. A graveyard seems the natural place to expect supernatural activity, but this is not the case. Generally.

This parish, however, offers the exception. There she is! We can catch a glimpse of the Red Lady; the beautiful Lady Dering carries a red rose as she drifts majestically amongst the tombstones, wearing the same sumptuous gown as on that day so grim. Her body was placed in seven lead coffins, one inside the other, then put into an oak casket and laid in a vault under the church.

For nine centuries ‘pon this ground she has shone.

Certainly she will remain, long after the church has gone!

Some distance down the southern road, at a house called Greystones, the grounds are frequented by a phantom monk; and yet further down this very road, stands a house known as Rose Court.

It is four o’ the clock in the afternoon; the Lady of Rose Court appears, sitting by the bay window – she looks so forlorn. She died many years ago – at 4pm – by drinking the juices of crushed poisonous berries, looking out of that window, towards Greystones; not surprising, then, to discover that she can often be seen with the monk.

It is so quiet here in this thrice-cursed hamlet, on this day of all days.

Only the ghastly sound of my heavy boots trudging down this country lane breaks the unnatural silence.

Nobody comes out to meet and greet me. 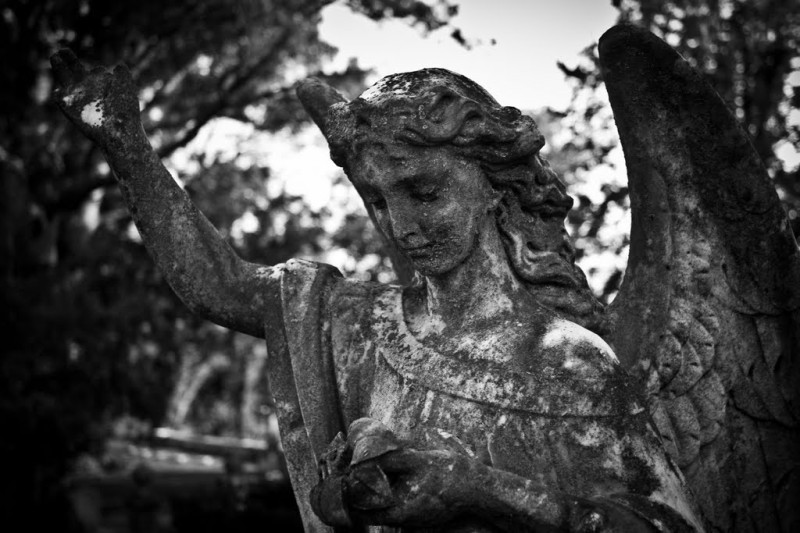 Near a house called the The Pinnock lie the ruins of an old mill. The black form of a miller’s ghost has been seen, but only during thunderstorms.

The clock lopes to half past five.

Night descends much earlier now that Winter has arrived…

The clouds above look as menacing as e’er,

Yet it seems we’ll be spared any autumnal downpour, let alone any peal o’ thunder.

So no phantom miller will pay

Us a visit this day.

Further down the southern lane on the way to Maltman’s Hill, the hoofquake of four phantom horses and the clatter of the coach it draws can only be heard on the darkest of nights.

A short stroll westwards to the outskirts of the village, and we arrive at a crossroads, named – appropriately enough – Fright Corner.

Under the crossroads sign sits “Maggie,” the little old gypsy woman, wrapped in a tattered shawl and smoking a pipe. Burned to death – presumably for witchcraft – and yet she remains on this spot, staring at me intensely, flashing her toothless grin; honestly, it’s at times like these when yours truly wishes he was NOT so ridiculously good-looking…

Just yards away – my least favourite ghost story – a notorious dandy highwayman was ambushed by a local mob, run through with a sword, and speared to the hollow oak tree that still dominates this spot. The grisly scene is re-enacted on the last day of every month. Every year. Every century…

Oh, YOU KNOW his name. All too well.

What can we say about him?

Things that go bumptious in the night…?

An unnatural chill sweeps through Fright Corner. Way above, e’er-billowing clouds scud past the brilliant half moon. Returning my gaze to the road, Maggie has already vanished; she remembers what transpires anon…

The gang of dark shapes emerge from the field yonder – each misbegotten soul brandishing his own blade, devilish hearts brimming with the fury of murderous intent.

For this is the spot where Kismet decreed,

That the worst shall come to pass by such a frightful deed.

For this is where I met my end. In deceit and gore,

“Silently we went round and round,
And through each hollow mind
The memory of dreadful things
Rushed like a dreadful wind,
And Horror stalked before each man,
And Terror crept behind” – Oscar Wilde.