Skip to content
HomeElectric Dreams II: The Return Of Retrowave

“My only exposure to electronic music before this had been Kraftwerk, but they were always trying to be machine-like… Then The Human League came along and their music had a human feel to it. It worked for me” – Gary Numan.

“One of my friends told me how genius it was that at the start of Cars [1979] there is just one note that stays and stays and stays,” recalled affable high-flying Electro Overlord Gary Numan. “I had to break it to them that when I was in the studio I started playing the first note and couldn’t think what to do next. I wasn’t a genius at all, just bereft of ideas.”

Ha! Such a self-effacing Overlord.

He paved the way for the innovative New Wave electronic pop outfits of the ’80s, who, in turn, have helped influence the current music genre guaranteed to lift my spirits: Retrowave, aka Synthwave.

Thus, this selection includes just some of the audio pleasures to have sustained me during the last few weeks of alternating levels of creativity. Compiling the first instalment of this series turned out to be such a blast so this further indulgence was in order. Would like to think that you can find some gems in this collection that can inspire your writing too.

What better way to begin than with Miami Vice: the epitome of class ’80s TV.

Crockett is a consistently good Retrowave artist – and knows how to set the right mood when my writing kicks in – in fact, one or two of his tracks have single-handedly inspired pieces of my fiction!

With this vid, all me groovy ’80s small screen memories come flooding back; you’re watching and all of a sudden – @ 00:38: BAM! there they are: Crockett and Tubbs – woo-hoo!! The boys are back in town! Together in Electric Dreams…?

“…I was always convinced that electronic music wasn’t just another genre; it was a different way of approaching the composition and production of music. It was about the idea that music is not only made up of notes and harmonies, but could be made with sound…” – Jean Michel Jarre.

There are a least three YouTube channels constantly loading new material on a daily base; the quality and diversity on increasing offer  is simply breathtaking – a mighty fine accompaniment to my working and creative sessions.

Such a gem starts off sounding akin to one of John Carpenter’s more creepy movie scores before transmogrifyng into something by Gary Numan.

Surely, that is high praise, indeed? 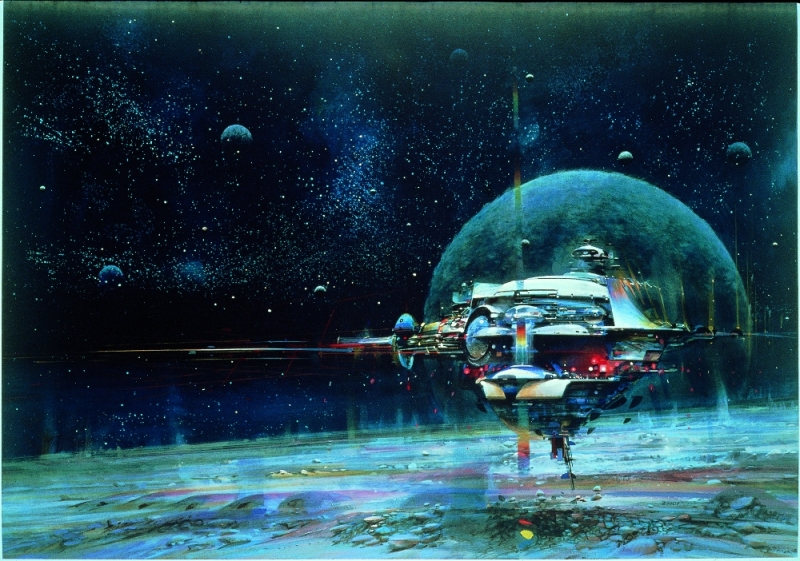 “I have heard the music of the future – don’t look for anything else” – Brian Eno.

Not only one of the most scrumptious words in the English language, it always presents a mighty fine and dandy excuse to explore the good stuff – and escape from the bad.

Synthwave is the only genre producing the kind of spacebound sounds that help Brad achieve just that.

From Turboslash to Turbo Knight – let’s face it: it’s these ecstatic moments of beautiful symmetry that keep bringing you back to Bradscribe.

This track is accompanied by some Japanese anime – always expect the unexpected on this site!

LOVE the deeeep intro to this – far out, man…

“…I went back to the big, original Moog and did everything electronically… In a computer. In ’77… I suppose I helped modernise the sound of pop…” – Giorgio Moroder.

“I get credit for being a pioneer,” Numan continued. “But you open a door and it allows other people who have got great ideas to come through and take it even further. You hear other people doing things and you think: That’s great!’”

Well, what an amazing door.

Even better – heartening, even – to know that a considerable range of talented auteurs of audio awesomeness have seized the opp to not only revive ’80s’ pop vibes, but draw upon that decade’s eclectic mix of SF movies (and their soundtracks!), videos and other media to create these retro-wonders.

This week, one of my more intelligible spam Comments (for one of my comic reviews, of all things) read:

Yes, that is all it said…

Would like to think that some really snazzy built-in grooves have been assembled here for your enjoyment this evening.

This is another Synthwave artist who can do no wrong @ th mo – there’s no ace like HOME:

“Something new was in the air with electronic sounds. We were a younger generation. We came up with different textures” – Ralf Hutter (Kraftwerk).

“It all began, appropriately enough, in science fiction,” wrote Jon Savage, in a blisteringly compelling exploration – published five years ago – of the development of electronic music.

He went on to confirm a personal belief held for some time that: “…the possibility of other worlds – and the transformation achieved of leaving this one – is a sure-fire way of abstracting from any problems that one has on this Earth…”

At this point my text rambles into something utterly profound – but hey! – it’s getting late, and everyone just wants to party.

“…Annnd it’s half past groovy – you’re listening to Bradscribe FM, beaming LIVE from the Cosmic Cakery across the Outer Rim Territories – playing the platters that matter on the station where the fun never stops!

“Get on the good foot, pop-pickers!”

“…On the wall back there is a black panel. Blinky yellow light. You see it? There’s a quarnex battery behind it. Purplish box. Green wires. To get into that watch tower, I definitely need it…

“I got one plan, and that plan requires this frickin’ quarnex battery, so FIGURE IT OUT!” – Rocket Raccoon.

And if this Third Rock From The Sun is all too much, you can always escape with Brad into some right snazzy realms of the imagination.

Where else in the blogosphere can you jump at such a chance?

As far as the universe is concerned, we are but fleeting and randomly assembled collections of energy and matter, forever foraging for greater meaning in our lives…

(Aha! Told you he was going to slip something hi-brow in…)

The cute but courageous ‘Scribe may NOT hold all the unswers ye seek, but what DOES matter is that we don’t waste what precious little energy we have. 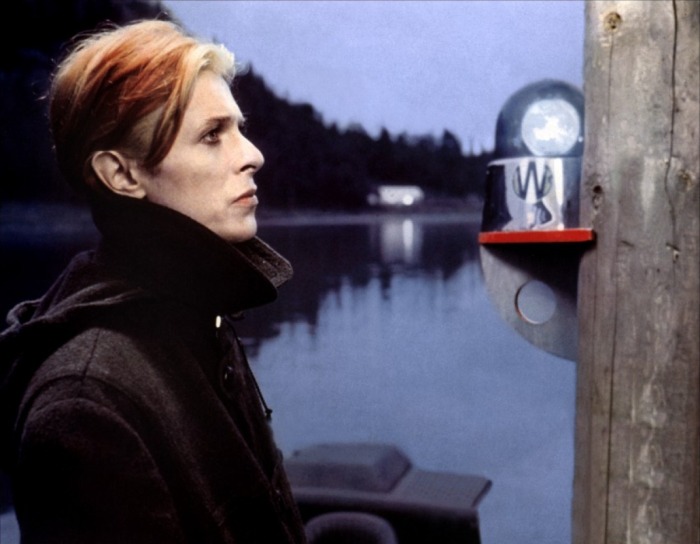 “Keep your ‘lectric eye on me, babe
Put your ray gun to my head
Press your space face close to mine, love
Freak out in a moonage daydream, oh yeah!” – David Bowie.

17 thoughts on “Electric Dreams II: The Return Of Retrowave”