Skip to content
HomeA Fistful Of Awards: 5 Facts About Brad, Plus My 15 Nominees! 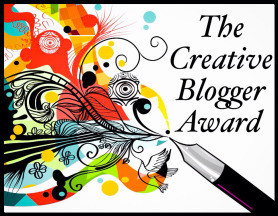 “Variety’s the very spice of life, that gives it all it’s flavour” – William Cowper.

First and foremost, my sincerest apologies for not responding to all these lovely Nominations sooner!

After picking up my first Liebster Award in February, there is now not only a second, but a Versatile Blogger and now this Creative Blogger Award!

It really is FANTASTIC that you should take the time and effort to nominate me for these awards – my gratitude is bountiful and as boundless as the guaranteed awesomeness yet to come! 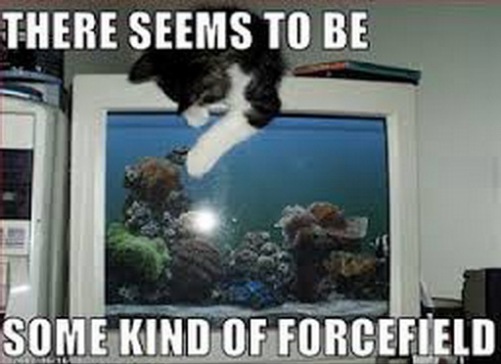 Here are the requirements for the The Creative Blogger Award:

“Get your facts first, and then you can distort them as much as you please” – Mark Twain.

Here are those 5 facts about myself:

1. Spent my entire working life in Southeast Asia, and it was all because of that car chase in downtown Bangkok from The Man With The Golden Gun (1974). Managed to find an apartment close to the office just up the road from Ratchadamnoen Avenue where that sequence was filmed! (hashtag: chuffed to bits).

Back in 2001, as a temple-junkie, unbeknownst to me, a three month backpacking trip changed my life so much for the better – found a beautiful wife, a good home, hot climate and personal happiness out there – things somehow unobtainable in the land of my birth…

Witnessed two horrific car accidents when aged 6 & 10 respectively. My myopia doesn’t help. On top of all that, my first driving lesson turned out to be a reenactment of Duel (1971). Regrettably, the bounder in the big rig didn’t disappear over a cliff; the police never did catch him…

Who knows: my notorious Ghost Rider draft could have worked wonders… if someone noticed. There were some killer lines of dialogue! (Perhaps they should be published here some time? Hey, sounds kinda cool – preferable to letting them languish in dust and obscurity. Will go and fish them out…)

My most ambitious project was (tentatively-titled): “The Planet That Time Forgot” – a Discovery vessel stumbles onto an Earth-like planet (positively teeming with them in SF, you know) but has developed only as far as the Mesozoic Era. Carnivores start picking members of the crew off one-by-one but the survivors are saved by a mysterious humanoid reptilian warrior called Szythkk.

Yeah, yeah, it sounds daft now, but at least my heroine isn’t storming through a jungle in stilletos! (Don’t think we’ll ever get over that, will we?)

4. Some say my artwork is awesome. Mainly concentrated on superheroines and badass aliens (all visual concepts for my fictional characters, you see) during my teenage years.

Unfortunately, not too much of it has been done, lately; plus, some of my outstanding pieces just don’t load up so well online (pencil sketches come out too faint) – hence the lateness of this Post: soz), but maybe – ‘cos technology will never get the best of me – a solution will be sought soon, just maybe… 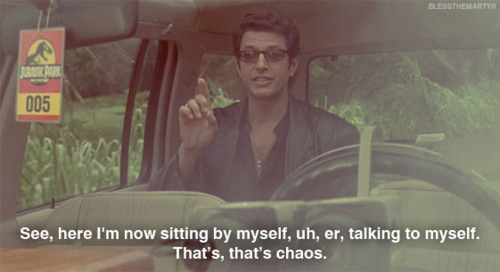 As if the suspense wasn’t too much already. Let me pause and take this opportunity to say that it’s been an absolute joy catching up with your Posts. The Blogosphere seemed like such a daunting place at first before the plunge was taken, and yet two exhilarating years later and it’s been a blast! Hasn’t it?

Here are my nominations for the Creative Blogger Award:

Girl That Loved To Review 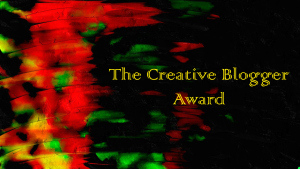 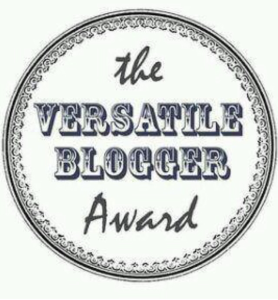 “Dwell on the beauty of life. Watch the stars and see for yourself running with them”